Today we are going to talk about Bleach. The manga by Tite Kubo.

Bleach is a Japanese anime television series based on Tite Kubo’s manga of the same name. It was produced by Studio Pierrot and directed by Noriyuki Abe. The series aired on TV Tokyo from October 2004 to March 2012, spanning 366 episodes. The story follows the adventures of Ichigo Kurosaki after he obtains the powers of a Soul Reaper—a death personification similar to the Grim Reaper—from another Soul Reaper, Rukia Kuchiki. His newfound powers force him to take on the duties of defending humans from evil spirits and guiding departed souls to the afterlife. The anime adaptation includes original storylines not found in the manga with repeated appearances and stories containing these original characters.

We are goint to see who are the most powerfull Shinigami of the Gotei 13. Indeed Ichigo is not a part of the Gotei 13 so He will not be in this classment. For This classment we are going to take everyone who is or was in the gotei 13. In there all abalities. The power is about, strong, real power, intelligence, charism etc…

03. Kenpachi : Kenpachi Zaraki is the Captain of the 11th Division and his strength is so overwhelming that he subconsciously sealed it away so that he could further indulge in his love of combat. He was so strong that he would defeat most foes so quickly that he couldn’t enjoy the rush of battle. His abilities are as simple as they are powerful, possessing extreme physical strength and durability.

02. Kyoraku : The current Captain-Commander of the Gotei 13, Shunsui Kyoraku is almost undefeatable thanks to his Zanpakutō abilities. His first set of abilities brings children’s games to life and lets him easily control the amount of damage he and his opponent can do to each other.

01. Yamamoto : Genryūsai Shigekuni Yamamoto is the former Captain-Commander of the Gotei 13, and unrivaled by anyone who calls Soul Society their home. He commands incinerating flames and his Bankai pushes these abilities to their absolute limit.

His Bankai creates a smoldering sword that eradicates anything it touches. Moreover, he also engulfs himself in such intense heat that nothing can approach him and he can summon the charred corpses of anyone whose fallen to him in battle. These abilities give him nothing short of the ultimate offense, defense, and an entire army’s worth of stamina. 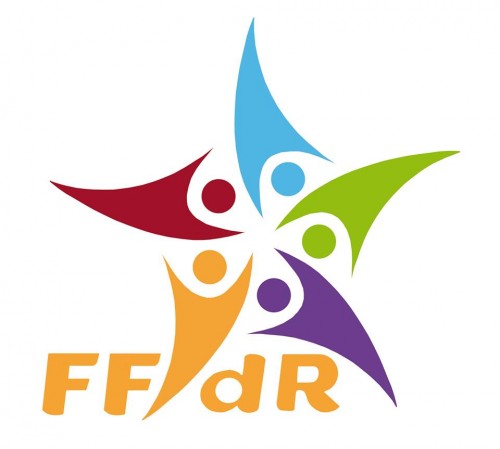